JavaScript is #1 on demand programming language in the world with 25 millions of developers behind it. Meet the ones who shape out the now and the future of the prospering nation. June 5-7, 2019.
3
days
Workshops
+ Conference
2
tracks
General
+ NodeJS
500
personalities
Sharing common
language
WATCH RECORDINGS
The Event

Amsterdam JSNation is a 2-day event focusing exclusively on JavaScript development. At our conference, inspiring talks meet fresh ideas and good people with summer Amsterdam in the background. We recognize JavaScript development as an art of engineering that is why confernece happens in a former church Rembrand attended. Which is located in the most center of the city next to the best places Amsterdam has to offer.

Already with us? Join our Slack.

This year authors and core teams of:

"Nation - a large group of people who share the same language, traditions, and history"

The NodeJS events will take place in the beautiful Uilenburg synagoge, which is a 5-minute walk away from the main conference venue.

Do not miss a thing from us

We all speak the same language which means there is always something to talk about. Subscribe to our social channels to not miss news and goodies.

Newsletter is the most engaging way we communicate. Subscribe to the newspaper of JSNation!

All fun is made
with JS

JavaScript has the potential to change lives and the world we live in. So don’t be shy and explore it with us! If you feel like seeing the most beautiful places in Amsterdam, tasting great food and discovering the city’s hidden perks together we organize a museum visit a day after the conference then it is a time for JS picnic in the wonderful, central Vondelpark.

And, of course, the conference wouldn’t be complete without an afterparty! Amsterdam is known for its wild nightlife and all our attendees get an invitation to join in.

We’re looking specifically at open source projects or initiatives, with or without a code, but following an open and transparent culture, open for collaboration and contributions from any person interested.

Github stars are not our criteria, and we’re looking for hidden gems (non yet maintstream), that may not have enough marketing power or huge companies behind them. The main goal of the project is to shed some light on great projects, that weren’t enough noticed in a competitive environment and hype.

Nominations:
Breakthrough of the year
Fun side project of the year
Most impactful contribution
to the community
Productivity booster
The most exciting use of technology
more about JS open source awards
Giving back to community

When we established our JS meetup 9 years ago, we never imagined we would welcome up to 1400 attendees at our events and organize 4 meetups and multiple spin-offs in Europe. Our secret? We welcome people from all walks of life in our community, and we are a proud partner of initiatives like Unicorns in Tech, the global tech network for LGBT professionals and straight allies.

We know that supporting diversity inside and outside IT must not end at mere statements, which is why are now developing diversity scholarship programs that will be announced in the coming weeks. 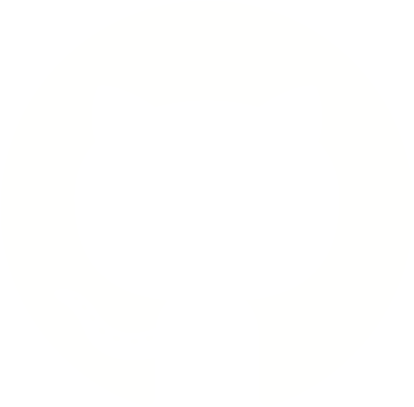 35 of 50 extra diversity scholarships sponsored
sponsor diversity tickets
Sponsors
Looking for a company that care about developer communities and invest into personal development?
Check job placements from our partners.
Platinum